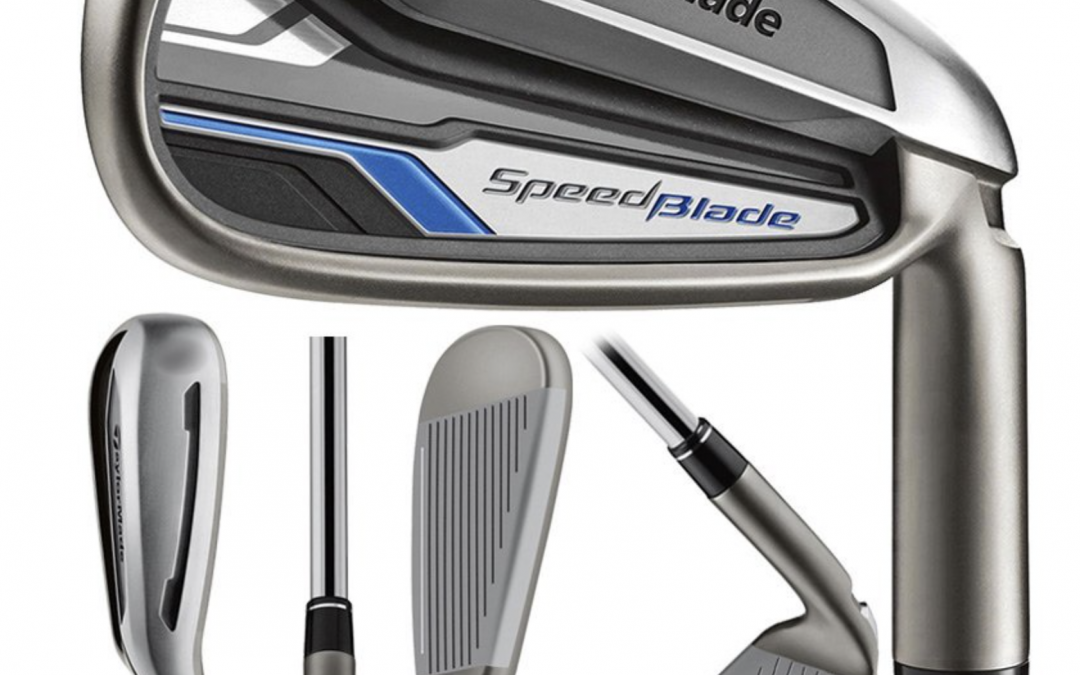 In a game of golf, iron golf clubs account for the majority of clubs in your golf bag. It’s for this reason that you should get the right set in order to get the most out of your games. However, there are different types of iron clubs, so zoning on that perfect set might not be that easy.

If you are worried about making the wrong choice, or if you are just not sure in general, then read on. This article will enlighten you on the different varieties of iron golf clubs, along with their intended uses. Different builds of golf clubs and what kind of shaft types you might need will also be discussed.

Each type of iron club has its own specification and specialty, but the general distinction between these different iron club types mostly depends on how it is made. With forging and casting being two of the most common methods. 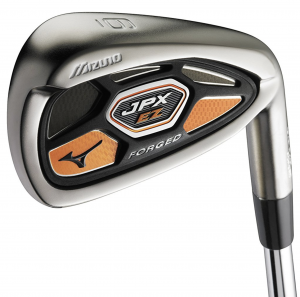 Forging is a common technique used in blacksmithing, which dates back centuries, and until now it is still widely used, including the making of iron clubs. This process also involves a lot of manual labor, from hammering, to grinding, and more.

Usually in forging, a metal is treated with heat and tampered into a certain shape that would befit its expected use, which in this case, a club head. The rough outcome is then polished through milling and grinding.

Due to their more involved craftsmanship, forged irons tend to appeal more to golfers who values the overall feel of their clubs, and the capability to influence shot trajectory. Forged irons also have higher price tags, probably because they look and feel more premium and authentic. 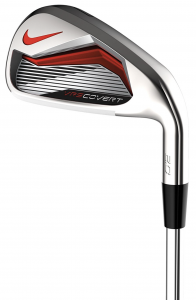 Compared to forging, the cast method is undoubtedly less complicated, and requires little manual input. Instead of shaping a raw material by hand and hammer, this technique only ever requires a mold, wherein a metal melted into liquid is poured in.

By using a mold, casting can produce more intricate and complex club head builds much easier compared to forged ones. And since this process is a lot faster, not to mention cheaper, cast iron clubs are also manufactured in higher quantities, which makes them more affordable.

Overall you can say that the forged iron golf clubs are for the better golfers since they will benefit more from these higher quality clubs. For the amateur golfer it might not be necessary to go for the more expensive forged iron clubs because they might not feel the difference between forged and casted iron clubs. This all depends again on the golfer’s feeling with the clubs, the current technique and the possible growth in technique in the near future.

Iron club builds has more to do with the design of the club’s head and less of what and how it is made of. These could come in either forged type or cast type, so it just a matter of which type you prefer. The builds of the iron golf clubs is very personal and should not be taken lightly. There isn’t really a rule for when to go for a certain build since it’s all up to the golfer’s feel for the club and their own swing technique. For the actual builds, here is a list of them:

This build is designed with a thin top line and a sleek face, along with a shallow cavity. This design also has a good weight balance on the head of the club, giving players a better handle of the golf ball. It will also feel a bit weighty since majority of its mass is placed behind the center of the head, which allows you to shape your shot effectively.

Blades are for the low handicap golfers since it takes a lot of precise swing technique to hit the ball correctly and benefit from the blade iron clubs.

A midsize head iron typically features a recess in the back of its head, which is why it’s also sometimes referred to as a cavity back iron. This particular framework distributes more weight on the edges of the club’s head, which enhances the overall forgiveness of the club.

This enhancement makes this particular iron build perfect if you have a mid to high handicap, or if you’re simply looking for some workability in your game. 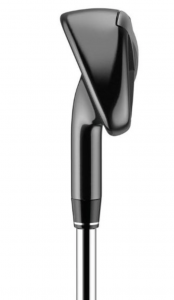 If you are searching for an iron club that offers the maximum level of forgiveness, this design is for you. Thanks to their deeper cavity back build, along with broader soles and better vibration control, oversize game improvement head irons will let you hit the ball with more efficacy and efficiency.

This one is more of a set and less as a single build, since it is comprised of many different iron club designs. It generally ranges from cavity back short irons, to mid irons, and hybrid (iron and wood mixed) clubs, giving you a good balance between enhanced forgiveness and high mid iron shots.

Iron clubs are usually sold in sets, although you can most often choose which irons you want to include in the set and which ones you leave out (for the moment), so this setup is not at all surprising. In fact, this is far more convenient if you simply want to get in the game sooner, and do away with all the tedious canvassing and research. Of course you can go to a specialist golf club fitter and get the most ideal set for your body length, golf technique and more.

Like mentioned earlier, you can’t really state at which handicap a golfer should or could change from an oversized head to a midsized head to a blade iron. Some say that blades are only for the real Pros since it requires a perfect swing technique in order to hit the ball correctly. Since not all clubs are constructed and feeling the same, it could be that certain blade irons feel a lot more forgiving than other blade irons. The same can be said for midsized and oversized head iron clubs. 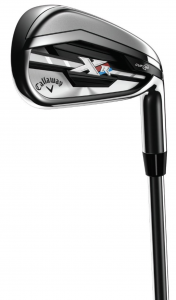 The type of shaft will mostly depend on your weight preference and ball control. To choose the right golf shaft you could state, in general, that if you want a heavier feel and better swing feedback, go for steel shaft; otherwise, choose graphite for a lighter touch and better vibration absorption. If you prefer both, get a multi-materials shaft.

But how to determine your ideal golf shaft flex based off your swing speed and swing tempo? The type of shaft of the golf club also depends a lot on your current swing technique. For the golf club fitting process the swing speed is an important factor but there are more other components like your tempo (slow, moderate or fast) that determines the best golf shaft for your game. In general you can say that the faster the swing speed and tempo is, the more stiffer an iron golf club should be.

Common guidelines for swing tempo are:

Hopefully, you’ll be able to make full use of all the information discussed in this article in order to find that perfect balance in your iron club set.